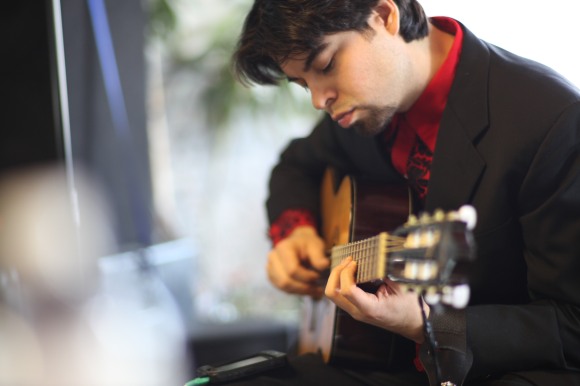 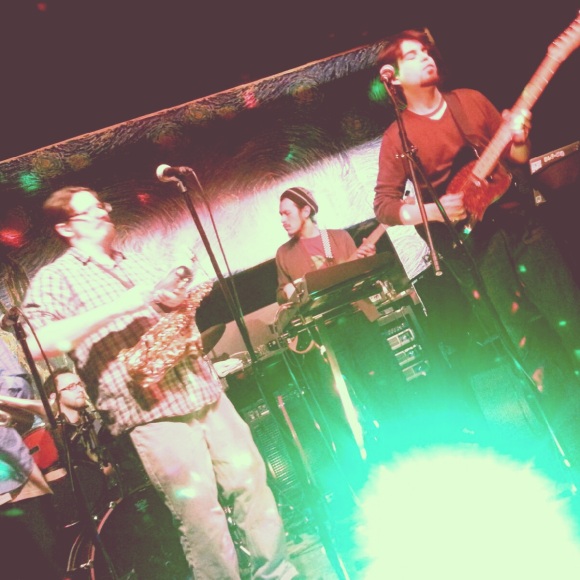 AP: More than anything, with the state of the world where it is, and how strong I feel about the value of family and time, I’m inspired to document artistic release as much as possible. I try to be as productive as I can. Staying busy with various projects makes my output more enjoyable. Collaborating with different artists and musicians keeps things fresh and inspiring. In terms of creativity, I think we reach our full potential when we find new ways to channel and release our talents. Whatever it takes to get the idea out. Original ideas live on in art; books, paintings, music, etc., whether visual, sonic, structural, figurative, or literal. They have a chance to stand the test of time. I want to make interesting honest music that means something to me. If I can do that, I’m happy.

Also, no joke, lazy people inspire me too. If I see someone doing nothing, it makes me want to do something.

AP: General truths I’ve experienced: Love is greater than money. Be good family. No one dies if they are remembered. It’s never a waste of time if we learn from a mistake.