Our fam Zachary Baron is a pianist and accordion player straight out of Hyde Park, New York. Growing up around classic American showtunes and Broadway numbers, Zach continues to celebrate and play these tunes today with unique arrangements. He highlights the benefit and value of honest, unconscious response and warns against forced interference of the creative voice. He’s been working on original tunes and ill boogie-woogie piano stylings. Eclectic inspirations are a central part of Zach’s dialogue and he also reiterates the often-overlooked importance of simplicity. We’re grateful to break bread with a dedicated and informed creator. Peep the words and pics below! 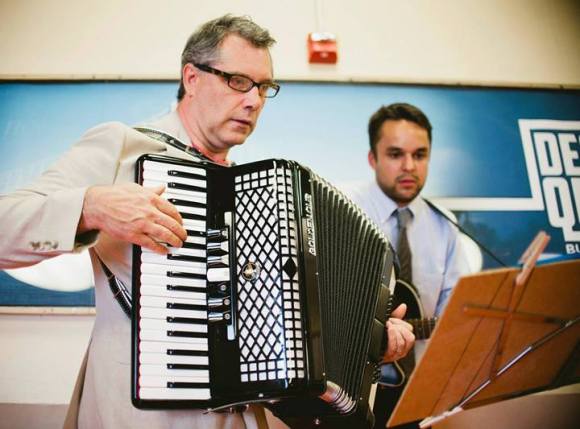 There is depth in simple things. It takes time and you have to dig in…

ZB: I grew up in Upstate New York in the Hudson River Valley in the town of Hyde Park. The Hudson River is one of the most beautiful rivers I have ever seen and I miss it all the time. Now I live in the San Francisco Bay Area–East Bay where all the good stuff happens.

ZB: I’m going to leave out ‘Response’ and just deal with ‘Reflection’. I think of reflection, from a creative standpoint, like the reflection of a mirror. A song, a painting, a performance is a reflection of the artist’s experience of the world. The hard part is to be an honest, spontaneous mirror–to get out of the way and not try to consciously influence the process. Keith Jarrett said, “Sometimes I play things I never heard before.” That’s the great place to be–creating in the moment and surprised at what’s coming out of you.

ZB: I play a lot of old songs. I play a lot of music that I played when I was a kid. It doesn’t matter how many times I’ve played it, it matters how I play it right now. Your mirror doesn’t say, “You again? We’ve done that already!” It just reflects, faithfully, instantly and with no extras. I’m not saying I’m alway there in that space or that there aren’t technical aspects, but the thing that takes a performance to the next level, whether it’s for myself or a crowd of people, is that honesty and purity.

ZB: I have slowly but surely been working on my boogie-woogie piano–it’s way harder than it sounds. I would like to find the time and the nerve to sing some of my own songs at an open mic somewhere.

ZB: My dad inspires me. He’s gone now, but when I think of him he’s always singing. He sang when he shaved, he sang as he worked around the house, and he sang on road-trips in the car. His singing was effortless, un-self-conscious and for the pure joy of it.

Buster Keaton–something about his comic view of the world that hits me where I live.

Thelonious Monk for being himself so hard.

Bill Evans for his musical richness and depth.

Tony Bennett for doing one thing for so long until it shines like silver.

ZB: Just that I think there is depth in simple things. It takes time and you have to dig in…

ZB: My Mom and Dad, my beautiful wife who I love so much, and the Catskill mountains and the Hudson river. 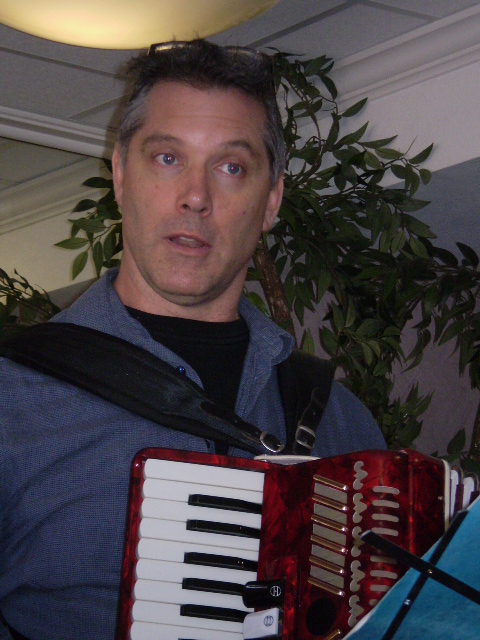