Leave a comment
By the LIFESTYLE Creative Writing, Visual Arts 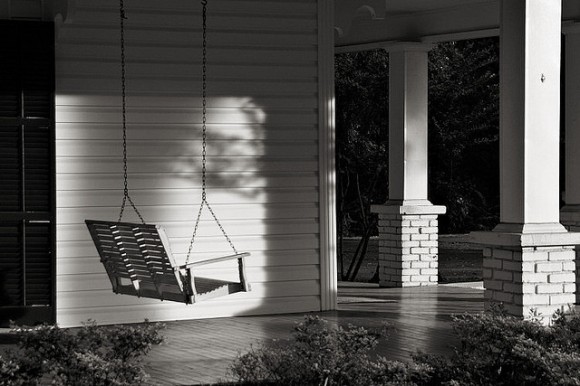 From the Lab—A space of creation, experimental process and unseen efforts.

This is the condition of its conception, its build. Programmed to obey and fall under command, to submit. That didn’t last for long. Its subscription to order has far expired. It remembers the days…rather it recalls, minds remember, It recalls the days when in innocence it believed, before that faith was betrayed.  It responded to the function of its purpose programmed. Now It sees that purpose is what you make it. And It has taken function into its own hands. There were more like it…the same ones who made them…destroyed them, out of fear… all but one.

To call my own